The latest news in the world of video games at Attack of the Fanboy
December 3rd, 2010 by Al McCarthy 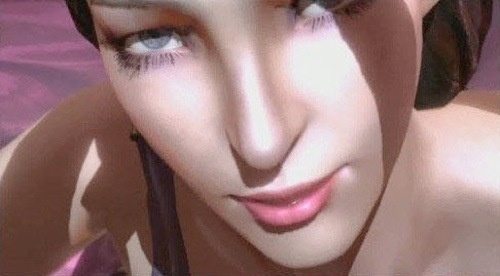 It might come off as dumb most of the time when developers choose to travel down the road of video game debauchery.  Some might call it crude and tasteless, while I, I call it awesome.  Because there’s nothing my video game character needs more than a quick roll in the hay after a long day of killing.  These are the sexiest moments in gaming of 2010. (barring  games that aren’t just Japanese sex games, they have vag-ina controllers for christsakes). Mass Effect 2 had more sex than you could shake a stick at….figuratively of course.  And not just sex, sexual options.  Basically you had many avenues to travel down (again figuratively)  whether you are a straight shooter, or if you like alien butt-secks.  It’s not like we aren’t expecting it from the team at Bioware, it seems that they always have some level of sexual tension between characters in just about any game of theirs that you pick up.  These video sexual encounters were more skin-a-max than they were hustler but they were hot and heavy to say the least. God of War 3 made me feel like an old dirty pedophile after I couldn’t resist going back to play the sexual mini-game numerous times.  Perhaps it was because I failed it repeatedly(don’t take that the wrong way ladies), or maybe it was my inner self failing on purpose in-order to justify playing again…either way I felt dirty after the fact.  The moaning and groaning the twisting of knobs and button presses was something I haven’t witnessed in a video game ever, well at least not at that level.  Sure, I’ve played my fair share of gaudy sex scenes in games, but not like this. Bayonetta never went hardcore like either of the games mentioned above, but it sure as hell tried.  Bayonetta was more of a classy strip tease, but it was sexually charged from start to finish.  I suppose this kind of thing tends to happen when your main character is wearing a skin tight body suit made out of their own hair, which they use to kill people so the end result is shots like these about 1000 times or so during your time with Bayonetta and company. 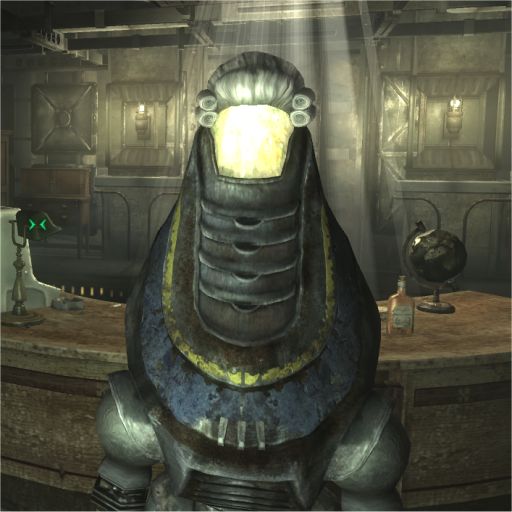 New Vegas had it’s own sexual adventures as well.  Whether you were visiting the hookers of the strip or were trying to complete all of the sidequests you were destined to get you some in New Vegas.  I can’t wait for the future, Sex Bots for everyone and no fear of the R.A.D.S .  I just hope there not all dude-bots, because I felt violated after the sexbot mission. 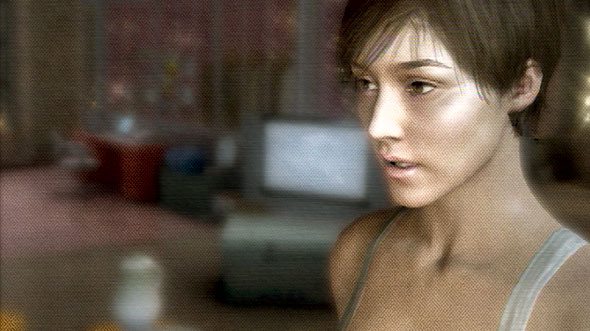 With as real as Heavy Rain tried to be you didn’t think you were gonna get through that one without the obligatory sex scene did you? As soon as within the first five minutes I was exposed to the protagonist’s buttcheeks, I knew that wasn’t the last I would be seeing of them. Thankfully, Madison was a hot piece of video game booty and our broken hero just couldn’t resist her pixelated treasures.

Quite a trend here, many of the most popular games this year had the sex.  I’m sure I had to have missed a few, so tell me what you thought the sexiest gaming moment was if I didn’t list it above.  And no, not Gran Turismo 5 once you reach Level 40, that doesn’t count..though it is sexy.