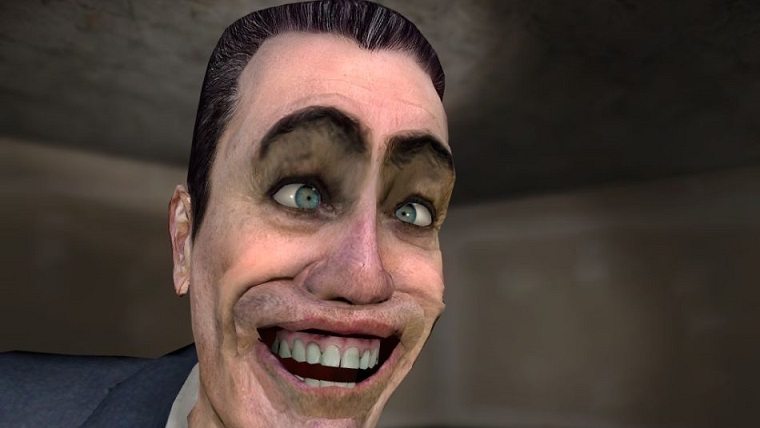 The sandbox physics game created by Garry Newman called Garry’s Mod has surpassed a major sales milestone, with Garry himself confirming that the game has surpassed 10 million copies sold worldwide. Garry made the announcement on Twitter recently, sharing the news while also briefly sharing his utter disbelief.

For those who don’t know, Garry’s Mod started off as a Half-Life 2 mod in 2004 before eventually releasing as a standalone game in 2006. It had sold 6 million copies over 8 years, though it enjoyed a huge sale boost of 4 million copies sold over just a year.

As is the case with many games originating from the modding community, the brilliance of Garry’s Mod is that it essentially allows you to make your own game. You can do whatever the hell you want as the limit is really only your imagination, and considering the popularity of games like Minecraft that thrive on giving you complete control it’s no surprise that Garry’s Mod continues to do so well.

While people still may be crazy about the original Garry’s Mod, a sequel to the game is in the works. However, the game is still considered as being in the very early stages of development, and it will not be called Garry’s Mod 2. Virtual Reality will also apparently be a major point of the game, though very little else is known about the game at this time.