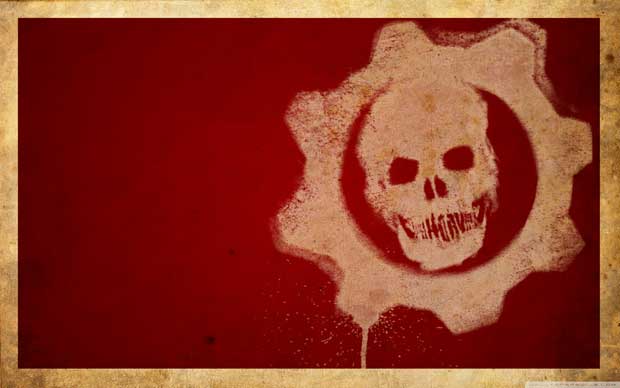 Upon the release of the DLC, Epic also revealed that some of the content in the pack will be made available for free on November 24th in a “Versus Booster Map Pack”.  The free update goes live later this month, and will include two maps remade from the original Gears of War (Clocktower & Swamp).  Content from the Horde Command Pack will also be included in the free “Versus Booster Map Pack”, in the form of the three new multiplayer maps for the game.

The fortification upgrades, weapon skins, and new characters will not be included in the free download.  The free pack will launch on Thanksgiving day, so all you cheapskates no who you’ll be thanking this year in a Tryptophan induced haze.