Gears of War 3 is most anticipated game of 2011 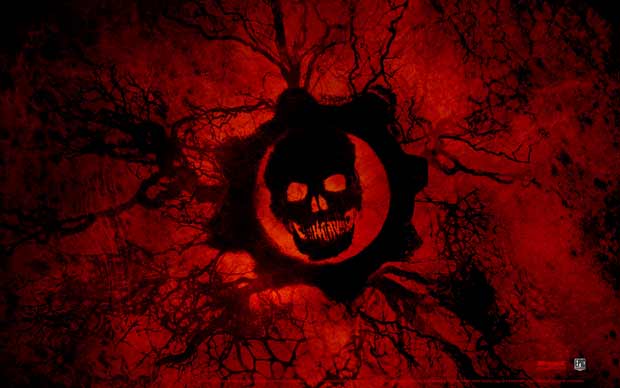 The newly launched Game Plan Insights Research tool has just revealed that Gears of War 3 is the most anticipated title of 2011.  The research tool tracks software by purchase intent, awareness, and recession proof stats.  There are multiple variations between ranks in games in different regions.  For example, Industry Gamers notes that “Forza Motorsport ranks 3rd in the U.K. but 24th in the U.S.  and The Legend of Zelda ranks 4th in the U.S. but barely cracks the top 25 in the U.K.”

“Based on recent data pulled from GamePlan UK, Sony appears to be well positioned in 2011; three of the top ten and five of the top 25 most anticipated titles are first-party PlayStation offerings. Microsoft stakes claim to the most anticipated title of the New Year, Epic Games’ Gears of War 3, however; only two of the top 25 titles are first-party Xbox 360 titles. Nintendo is publishing the only Wii title in the top 25: The Legend of Zelda: Skyward Sword “