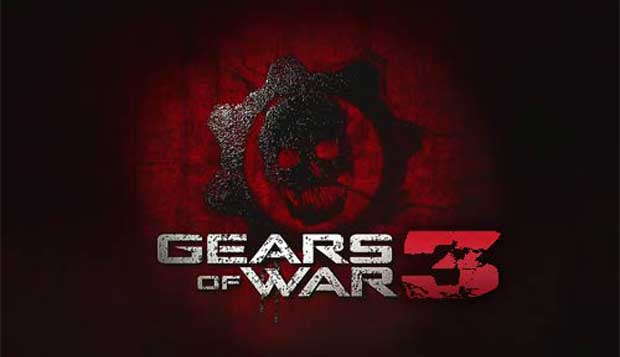 The Gears of War 3 Beta begins on April 18th, and will run until May 15th, for those that purchased the Bulletstorm Epic Edition.    If you didn’t purchase the Epic Edition of Bulletstorm you can reserve your place in the Gears of War 3 beta by pre-ordering the game from select retailers.   By pre-ordering the game, you will gain access on the beta beginning on April 25th.

So for seven days, Bulletstorm buyers will have access to the beta goodness, sharpening their skills, and lancer rifles.  The beta will contain access to three multiplayer modes and four exclusive maps that will be rolled out during the beta.  As announced previously, the beta will run on dedicated servers.  Team Deathmatch will be hosted on four new maps: Thrashball, Checkout, Trenches, and Old Town.  As the beta progresses Capture the Leader and King of the Hill will be opened as well.

As well as the early access to the game, you can earn unlockables in the beta that will carry over to the full game.  Which were recently announced.