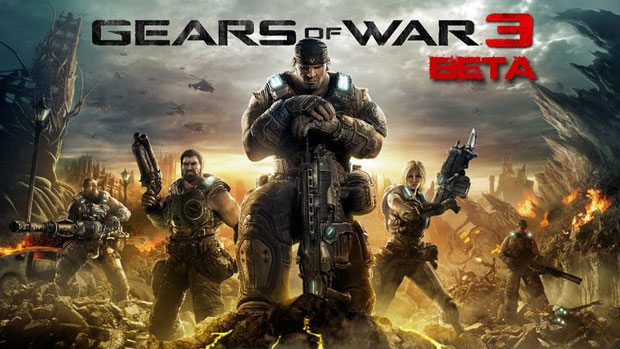 The Gears of War 3 beta was just announced for “mid April”  and a few other morsels that you may find interesting have also been announced.  The Gears of War 3 beta will not be exclusive to Bulletstorm Epic Edition owners.  The beta will be open to all of the Xbox Live Gold network on a first come first serve basis but a copy of the Epic Edition of Bulletstorm will guarantee you a spot in the test.

When the beta releases in April, you can expect three game modes, Team Deathmatch, King of the Hill, and Capture the Leader.  There will also be four maps,  two of which are still up in the air and being left to the vote of the community on the Gears of War 3 facebook fan page.  And if you are really dedicated in playing the beta, Epic will be rewarding players who play a significant number of beta matches.