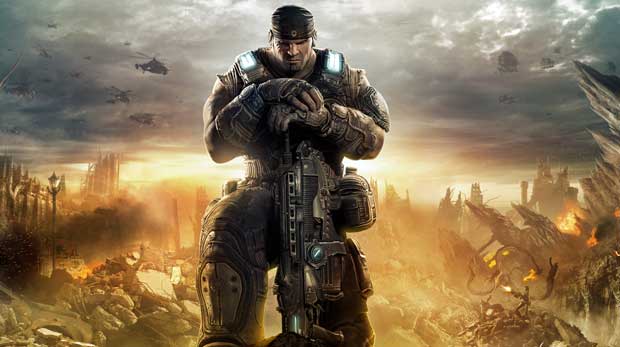 Ipsos has released its monthly purchase intent ratings, and Gears of War 3 remains at the top of the heap for 2011.  The numbers for the survey indicate that in the U.S. and U.K. , Gears of War 3 is the most anticipated game of the year.  However, Mortal Kombat is also showing strong indications that it will be received well by consumers.

Nick Williams of Gaming Insights spoke with Gamasutra about the recent numbers.

“While Gears of War 3 firmly retains its spot at the top of the US and UK March tracking charts, there are a number of upcoming releases that are looking to close the gap,” added Williams. “Most notably, Uncharted 3: Drake’s Deception surged from seventh to second in the UK and 12th to eighth in the U.S. following the release of new footage from Naughty Dog’s highly anticipated sequel.”

Here’s the full list for March 2011 from Gaming Insights.