The latest news in the world of video games at Attack of the Fanboy
October 7th, 2010 by William Schwartz 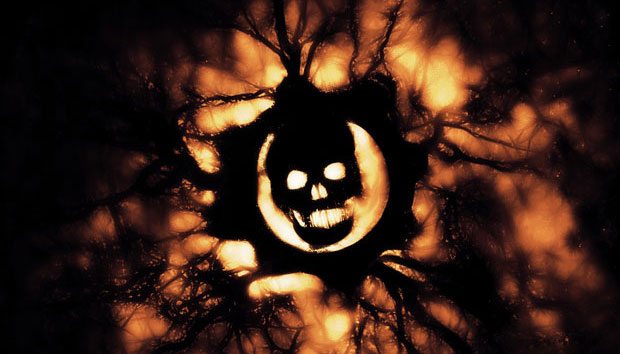 Because Cliffy B is not a man that is easily outdone, Epic Games has announced that Gears of War 3 will get a multiplayer beta next year.  It’s said to come in early 2011 but none of the finer details have been released at this time.  With the game being pushed back half a year, the company can now afford to do a beta test on the game.

Better yet, Epic also announced that there will be dedicated server support.  This should help with some of the problems that Gears of War 2 had at launch, fingers crossed.

See you around this time next years Gears 3.