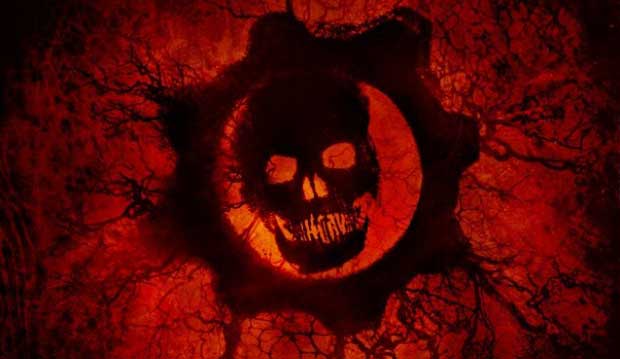 Gears of War 3 will release later this year and it has been named the most anticipated game of 2011 in some circles.  The sad thing is, it’s an Xbox 360 exclusive.  And that’s sad depending on which side of the fence you sit on, because the Gears of War franchise is one of the best in gaming.  Epic is happy with the relationship it has forged with Microsoft, and Mike Capps who is the President of Epic Games went on record to reiterate this.

“Do we wish we could take all those Killzone [players] and Resistance fans on PS3, and get them to say ‘Gears is awesome’? Yeah, sure I’d love to ship the Gears trilogy on PlayStation. That would be fun. I want to be there; I want to be everywhere,” – Capps said in a recent interview with Industry Gamers.

During the interview, James Brightman asked Capps directly if Gears of War would ever come to the PS3 and he did not give a definitive answer.

He did say however, that “We definitely own Gears of War.  This is our franchise, our IP.” and “Time and time again, when it came down to figure out what we do next with Gears, we sat down with Microsoft and they’ve given us really good, compelling reasons to work with the again.”

“They don’t just market it, they do amazing work and they have a user testing team that makes out games better, and so each time we’ve come to the point of ‘what to do next?’ we’ve been happy to work with them.  They help us make a better product and do some really cool marketing on the platform, so we save some money there.”