The Next Generation of Skyrim may already be here 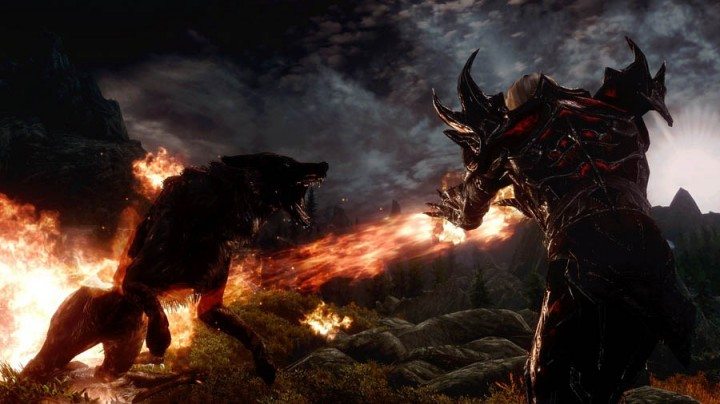 The Elder Scrolls V: Skyrim is an impressive game. With the “Xbox 720” and “PS4” looming, many have wondered what a next generation version of the game could possibly look like on new hardware. Since its release back in November ’11 The massive open world adventure of Skyrim has been made even better on the PC. The ambitious modification community has been toiling away to make Skyrim an even better place than out of the box. PC gamers have been treated to countless improvements to the RPG since the release of the Creation Toolset on the Steam Workshop.

Quite possibly one the best looking mods to date, the team working on the ENB Next Generation Mod has been making continual improvements to the PC version of the game. Judging by the screenshots below, and utilizing the horsepower of gaming PCs capable of producing next-gen graphics, this is what a next generation Skyrim could possibly look like on consoles.

We only added a handful of the screenshots that are being hosted over on Skyrim Nexus, so head over there for more Skyrim Next Generation Screenshots. While PC gamers have their hands full of modified content, Xbox 360 gamers recently recieved the first bout of Bethesda made content in Skyrim’s Dawnguard Expansion. The new content should be heading to PC and PS3 players in short order, with further unannounced Skyrim expansions to arrive later yet.