Geohot Pleading with Community for Donations in PS3 Jailbreak Case 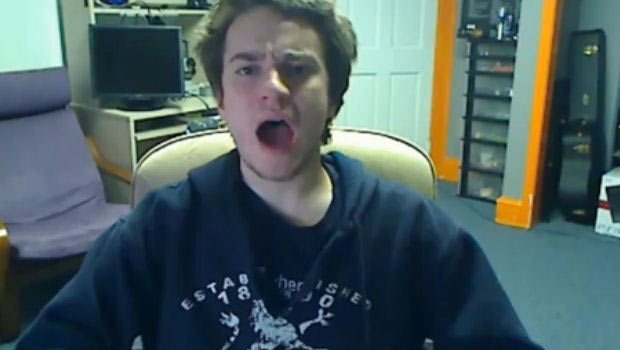 George Hotz has taken to his website to plead with the hacking community for donations to help in the fight against Sony in his upcoming court case.  The high profile hacker feels that he is being wrongly sued, to prove a point.  In the plea, Geohot reiterates his stance on piracy and quite frankly I believe him to an extent.  However, you can’t really open Pandora’s box and expect all of the negative things not to come about.  For a person that’s as smart as he is to be able to do this, I find it hard to believe that he couldn’t forsee that the ultimate by product of bypassing the PS3’s security would be that piracy would run rampant and the PSN network would be put in harms way.

You only have to look as far as the Iphone.  Hotz’s last endeavor.  Sure, he didn’t create the repositories where application developer’s work can be downloaded free of charge, but they exist.  And with the push of a button you can download anything for that device, free of charge.  And although Sony has cleaned up the network to get the cheaters and hackers out and off of the network.  There’s now a very big problem of piracy on the PS3.  And this was not the case 6 months ago.

Media, I need your help. This is the first time I have ever asked. Please, if you support this cause, help me out and spread the word.

I am an advocate against mass piracy, do not distribute anyone’s copyrighted work but my own, do not take crap lying down, and am even pro DRM in a sense. For example, I believe Apple has every right to lock down their iPhone in the factory as much as they want, but once it’s paid for and mine, I have the right to unlock it, smash it, jailbreak it, look at it, and hack on it. Fortunately, the courts agree with me on this point. – Geohot.com