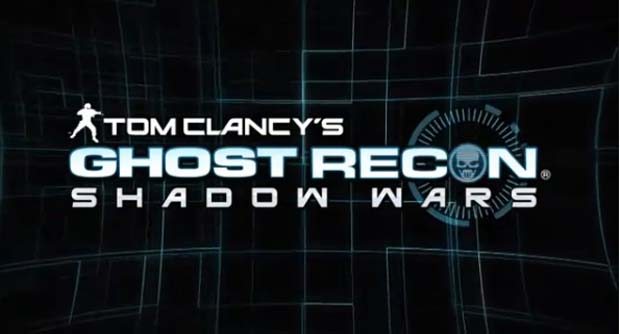 Tom Clancy’s Ghost Recon Shadow Wars is a title that is supposedly going to launch with the 3DS in North America at the end of the month.  You wouldn’t know it, because we haven’t seen much of the title from Ubisoft.  The publisher released a small trailer for the game, so at least you know what you’re getting into come March 27th.