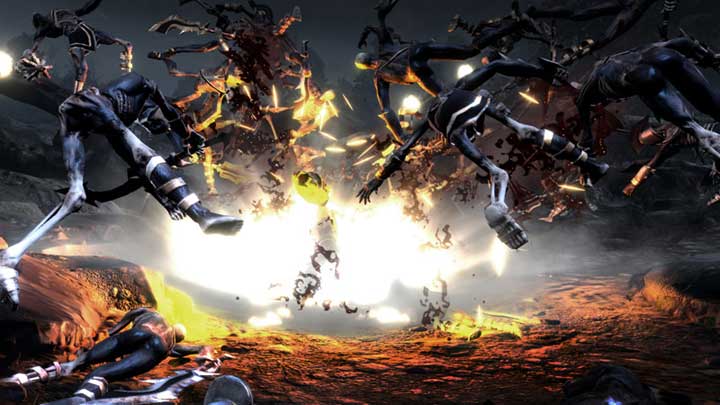 It was definitely hard to believe that Sony would allow one of their key franchises to lay dormant for too long.  The critically acclaimed God of War 3 offered one of the best God of War experiences to date.  With stunning graphics, brutal violence, and compelling story spun, perhaps Sony Santa Monica was just setting us up for more, as new findings show God of War 4 on a resume of a musician that has worked on the game.

This new intel comes alongside recent rumors that have Kratos battling through the afterlife with his dead brother in a cooperative God of War experience.  The resume of a Timothy Williams, who has worked media like the film Conan the Barbarian, Rise of the Argonauts, and even DOTA 2, housed the tip claiming God of War 4 as an “upcoming” game that he has worked on.

Rumors suggest that the next God of War title will launch sometime in 2012.  However, Sony has made no public remarks about the possibility of a 2012 release.  Kratos was also noticeably absent from Spike’s VGA’s where the warrior could have easily drummed up a ton of interest from gamers that tuned into watch the upcoming trailers.