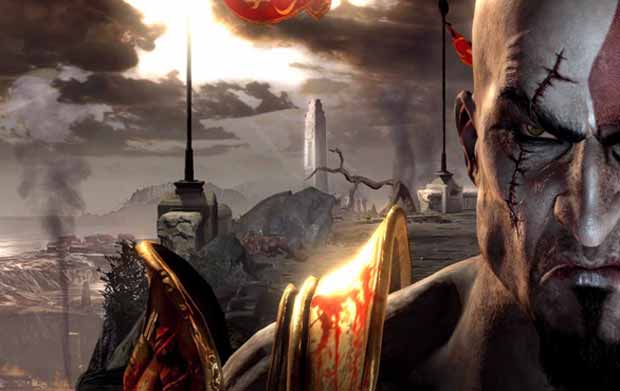 There are several titles on the list from franchises commonly associated with Sony’s systems: God of War 3, Final Fantasy XIII, and Gran Turismo 5. Since we last looked at sales of Final Fantasy XIII back in May, it appears to have passed the 1 million unit mark.  At least one new and notable Sony-exclusive title, Heavy Rain, did not make this top 10.

Outpaced on it’s own console by the likes of Call of Duty: Black Ops and Madden NFL 11 God of War 3 kept good company indeed.  WIth this kind of success it’s no wonder that the rumors have been flying about a possible God of War 4 in the works.