Is a God of War IV announcement inbound? 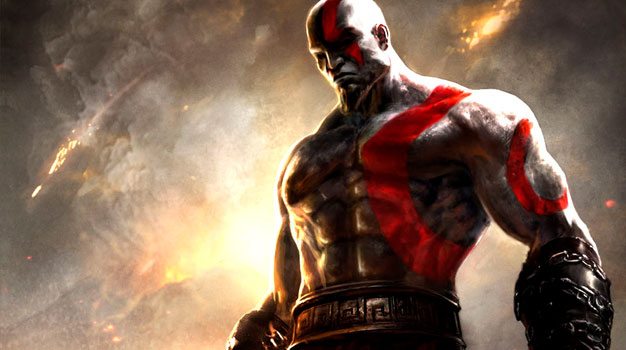 Sony recently updated their Facebook page with a teaser for fans to salivate over.  The company which announced that they will be revealing an upcoming title on April 19th, with the following message to fans:

Alot of people are taking the message to mean Kratos’ return, or at least another entry in the God of War franchise.  There’s been no shortage of speculation surrounding God of War IV.  Recent reports suggested that Sony was readying an announcement for the title which has been seen on numerous resumes over the last year.

It would come as a surprise to no one if the “mystery title” that Sony is teasing, ends up being none other than the next installment in the God of War series.  We’ll have to wait until next week to confirm, but this could be one huge game to look forward to for PlayStation fans.