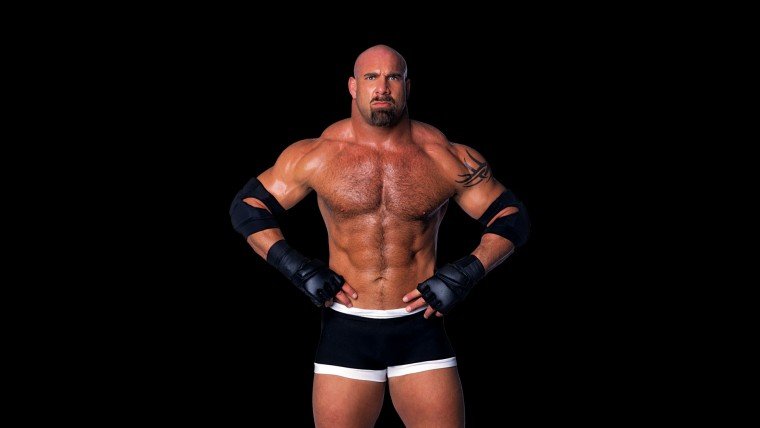 Former WWE and WCW wrestler, Goldberg, has confirmed that we will not be in WWE 2K15.

A fan asked Goldberg on twitter if we will be a part of the WWE 2K15 roster. Goldberg blatantly said: “If I’m not mistaken, I’m not even in the game”. This is a strong indication he will not be in the game, so people will have to create him in the game instead.

Goldberg was a part of last year’s WWE 2K14 game however. He was playable and gamers could even relive his last ever WWE match against Brock Lesnar 10 years ago at WrestleMania XX. WWE also released a special Goldberg DVD last year for WCW fans to reminiscence.

With Goldberg not in WWE 2K15, this could mean the rumored “WCW-mode” will not be in the game too. Goldberg was a huge part of WCW and it wouldn’t make sense to not have him. Goldberg joins Jim Ross as one other big name that will not be a part of WWE 2K15.

This does not mean the game will not be featuring any legends. We do know that Hulk Hogan will be in the game so older wrestlers do have their place. It’s possible Goldberg had to be dropped in order to get Sting in the game. Sting has not been confirmed yet, but Jim Ross thinks he’s in the game.