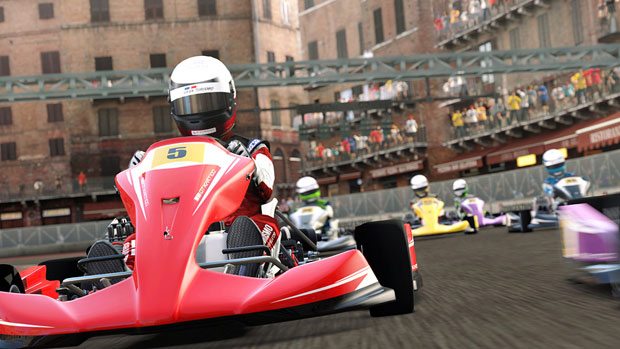 The new content that was set to head out this week for Gran Turismo 5 has been delayed.  Sony has recently confirmed that Polyphony Digital has hit a snag in the North American release for the content.  Users in Asia and European regions will not see the same delay.

The content’s new release date is set for October 25th, and because of the delay, Sony will be including a “special bonus”.

The original content was set to be offered in multiple packs which included cars, racing equipment, and other goods to enhance the Gran Turismo 5 experience.  Look for the content next week on the PlayStation Store.

Update: GT5 DLC will hit the North American Store on 10/25 but will include a special bonus. Apologies for the inconvenience!