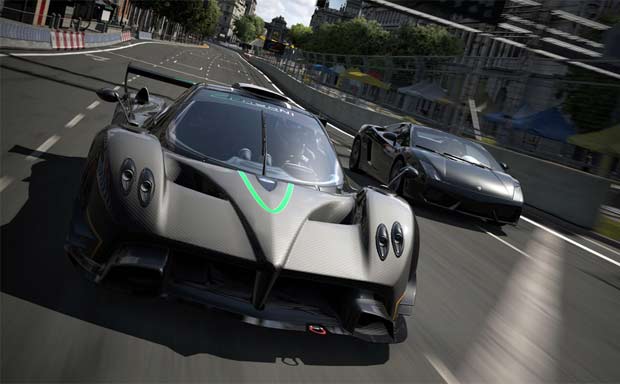 The franchise historically has long legs however, and it is expected that the game will continue to sell well for sometime to come.  In the three months since it’s launch, Polyphony digital has implemented numerous updates to the game to improve the Gran Turismo 5 experience.  The latest update added new features that allow you to play through the B-Spec mode of the game away from your PS3, among other game improving mechanics.