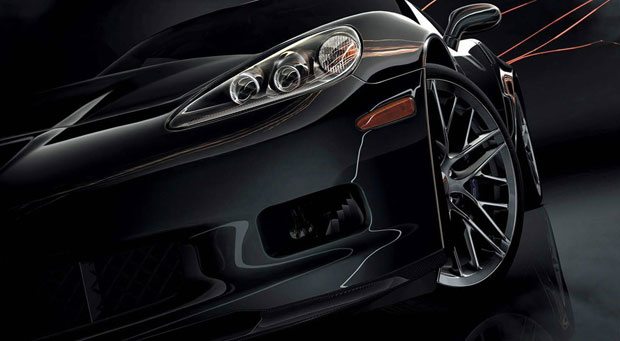 Gran Turismo 5 fans will get a significant boost to Polyphony’s racer in October. Kaz Yamauchi announced today that the Spec 2.0 update is coming the third week in October, with DLC heading out in the month as well.

Kaz didn’t reveal much as to what fans can expect with the update, or the DLC, but with Forza 4 launching at roughly the same time, you can expect that it should be enough from keeping the die hard racing fans happy at home with GT5.

GT fans, thanks for waiting…
The GT5 Spec 2.0 update is coming the 3rd week of October, with DLC following a week later. #gt5

It’s nice to see the continued support being offered to GT5 since last year’s launch. The game has undergone plenty of updates with the latest being one that arrived earlier this summer. Look for more details about what to expect from Spec 2.0 in the coming weeks as it gets closer to launch on the PlayStation Network.