Gran Turismo 6 could be coming to PS4 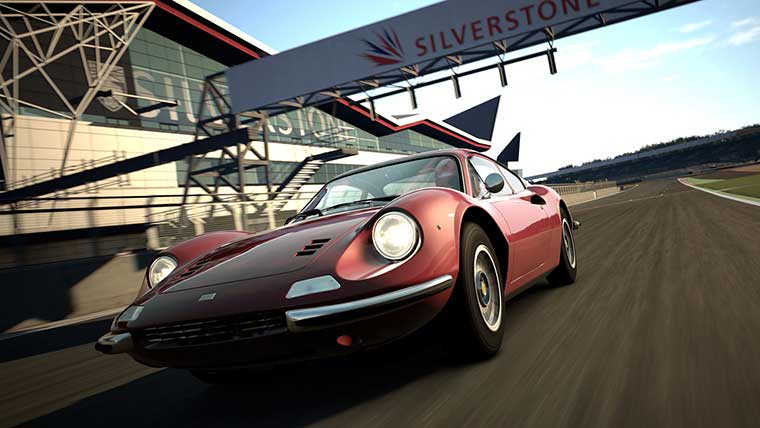 Though it’s yet to be officially confirmed, Gran Turismo 6 may arrive on the PS4 according to Kazunori Yamauchi of Polyphony Digital. The popular racing franchise saw the reveal of its next iteration earlier this week, but no word on whether or not it would arrive on Sony’s next-gen machine left fans wondering about its fate.

“We have a PS4 version in mind for the future,” said the series creator in statements to Gamespot. “But for this holiday season we thought that it would be best for users to release the PS3 version… I thought the best scenario would be for the game to come out, and we’re planning to have new content, and DLC every few months. Once the players have thoroughly played out the game, if the PlayStation 4 version just came out naturally in the process, we think that would be the best scenario for the game.”

Gran Turismo 6 will add a line-up of historic cars, road cars, and racing cars to up the massive list of vehicles to 1200 when the game launches this fall on the PlayStation 3. Yamauchi explained the release of Gran Turismo 6 will be the “further evolution of my dream,” with the added features expanding on the robust package that arrived in 2010’s Gran Turismo 5.

For the full list of added features in GT6, head to the official announcement from Sony for screenshots and a teaser trailer for the game.

Home / Game News / Gran Turismo 6 could be coming to PS4