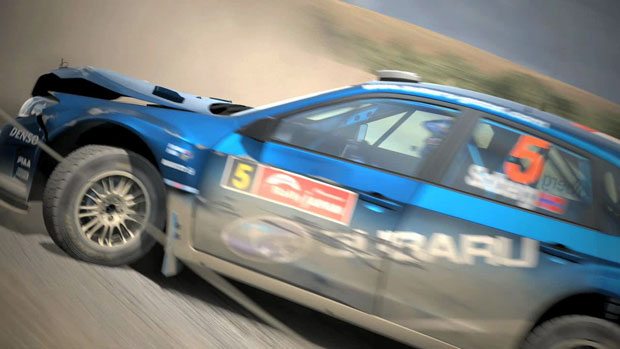 Delays were the name of the game when it came to Poylphony Digital’s development process with Gran Turismo 5.  An astounding six years of development brought us the popular racer, and now Kaz Yamauchi announced that the team has begun work on the next game in the franchise.

What features will be in Gran Turismo 6?  Well that’s the question that the developer answered when speaking in a recent interview.

Polyphony Digital has been making good on their promises of bringing timely updates to Gran Turismo 5 since it’s 2010 launch.  The recently released DLC expands the game even further, but the real question is whether this next title will arrive for the PlayStation 3, or are thinking beyond?