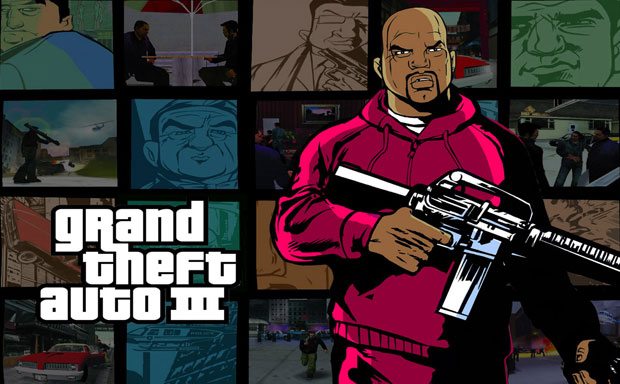 Can you believe it?  Grand Theft Auto III is about to turn ten years old.  The game which introduced players to the concept of sandbox gameplay, probably didn’t realize it would become it’s own genre, but it did. Fans are patiently awaiting the return of the Grand Theft Auto franchise, and an announcement of GTA V.  When it finally is announced, don’t expect that formula to have changed too much.  Dan Houser of Rockstar Games spoke in a recent interview about the open world sandbox gameplay of the Grand Theft Auto franchise, and he thinks it has legs still.

“I think there’s something really interesting in the open world experience… It still feels that we’re only scratching the surface of that potential,” said Howser.  ” I’ve never been that good at the futureology side of game-making.  We never really care what name is on the box either…it doesn’t really matter as long as the game’s cool.”

And cool they are Dan.  We know you have Max Payne 3 on the docket, but a hint at when to expect the next Grand Theft Auto would be great.  Until then, you can get your GTA fix when the Anniversary Edition of Grand Theft Auto III hits mobile devices this fall.