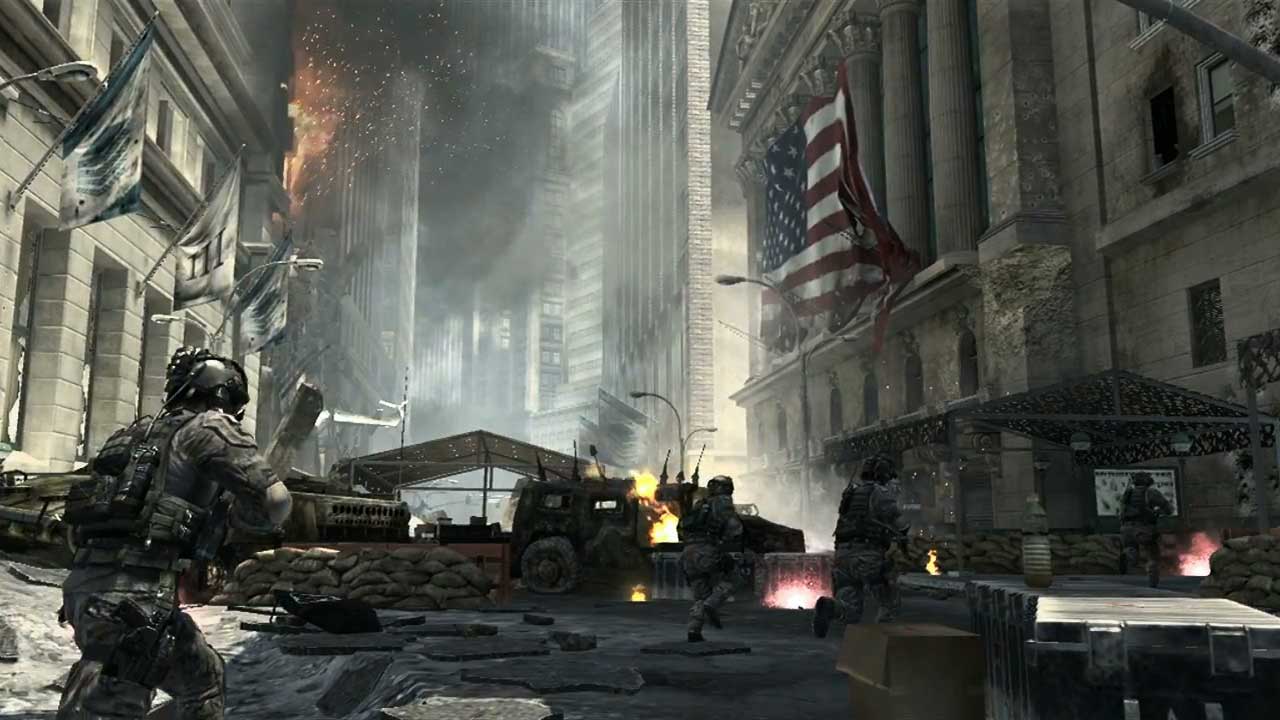 According to Robert Bowling, Call of Duty: Modern Warfare 3 isn’t all about flashy graphics.  It’s as much about the visual fidelity of the game as it is the excellent sound and lighting claims the creative strategist for Infinity Ward.  Bowling explained the team’s objectives when developing a new Modern Warfare game, and apparently, they focus just as much on delivering a well rounded experience in often over-looked areas of the game.

“How can we add more to the experience? ” asked Bowling.  It really comes down into adding everything over all, because we’re at a point now where you keep building on the visuals.”  “But really what sells everything is the lighting and proper audio – all these things that add to the immersion and situational awareness that you may not be able to pick out individually, but altogether they add to the experience.”

“That’s not to presume the graphics at large is not having any improvement.”  A lot of the tech going into Modern Warfare 3 is allowing us to really maintain that high fidelity in graphics and visuals that you expect.”  “Now we’ve brought it out to a whole new scale because now the war has come from the outskirts into the heart of major cities.  So you’re fighting in these very dense, urban environments that are completely different that what you’ve seen before.”

From what we’ve seen so far, Bowling might be downplaying the visuals of the game, it looks pretty damn good to me.