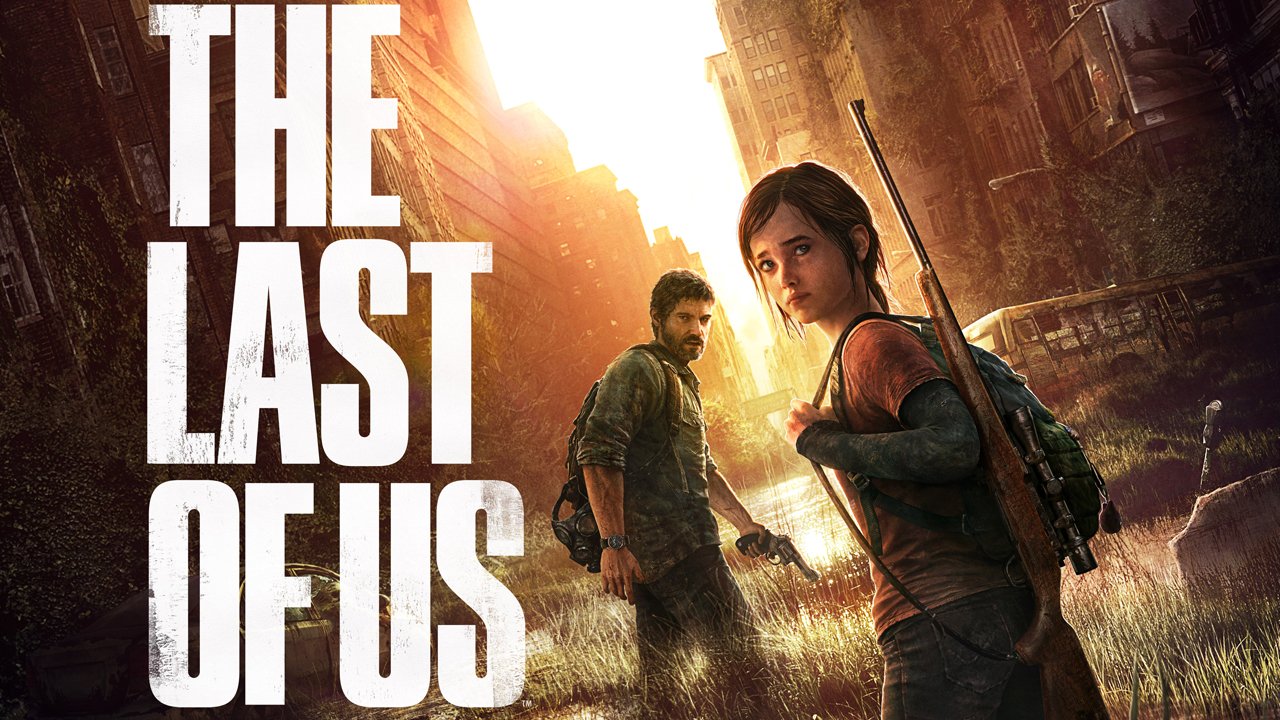 It’s that time of the week again as there are a new batch of ad sales for a number of retailers. With Best Buy being one of the kings of electronics, they have a quality lineup of sales for us to check out.

One of the biggest releases of the week is EA Sports UFC and for those looking to pick it up on Tuesday, you will receive a free UFC Best of 2013 Blu-ray disc on release day only. Best Buy also has multiple games for a number of systems discounted by up to $20, which you can see below:

For those looking to pick up a Nintendo 2DS, Best Buy also has a great deal for you this week. Taking $20 off the retail price, you can get the Nintendo handheld for only $109.99.

These ad sales will run through this coming Saturday, June 21, so make sure not to miss out.