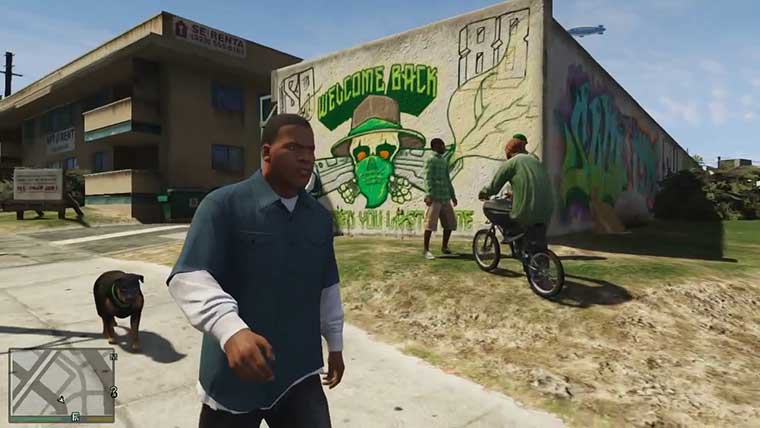 Yep, it’s true. When we saw the first gameplay reveal of GTA V, that little pooch was indeed Franklin’s pet. Better yet, the animal is customizable, according to a recent report in the latest issue of Famitsu. The dog’s name is Chop, and he’s customizable with interchangeable collars and “other accessories”.

GTA V is slated for release on September 17th for the Xbox 360 and PlayStation 3.