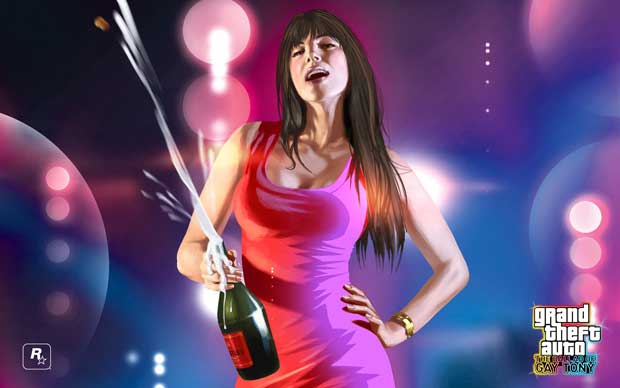 Grand Theft Auto V hasn’t been announced yet, but we know something is brewing in the RockStar camp.  Earlier in the year, domains were unearthed that were registered by the developer that looked to be spoofs that would fit the bill for GTA content.  More domains linked to the developer have recently been registered, and posted over at the GTA forums.

GTA has been the target of a lot of speculation of recent weeks.  Michael Pachter has made multiple predictions about the timing of the release.  A casting call was leaked that outed a codenamed title coming from Rockstar, and more recently Gilbert Gottfried was linked to the title as the lead character.  Who knows if Pachter is right about the release dates, but the casting call is likely a real thing.  The Gilbert Gottfried rumor was squashed when Gamespot contacted the original poster who admitted to making the whole thing up.

Next stop, E3.  The summer trade show will be the most likely spot where Rockstar and Take Two will reveal the first information about the next Grand Theft Auto, considering that we just passed two of the biggest gaming events in the year with no sign of GTA V.