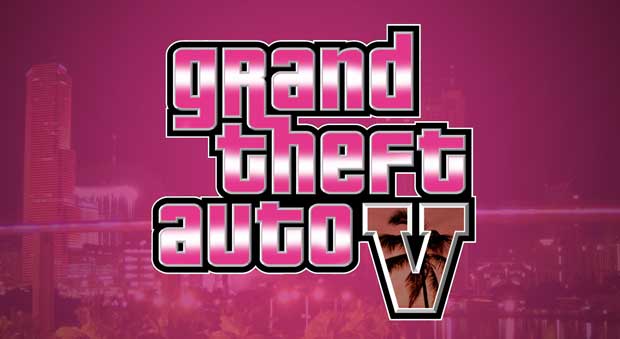 Of all that was mentioned in Take Two Interactive’s Company Call, one big item was left undisclosed.  Grand Theft Auto V was nowhere to be seen.  That didn’t stop industry analyst Doug Creutz from broadcasting his prediction about when the sequel to Grand Theft Auto IV would arrive.    Creutz believes that it’s unlikely that the game will arrive in this fiscal year from Rockstar.

“Our belief that a FY12 release of GTA V is highly unlikely at this point,”

The fiscal year would take us to March of next year, so expect no major surprise announcements in the near future if the analyst is indeed correct.  This comes at odds with another industry analyst Michael Pachter who felt it would be irresponsible of Rockstar to not take advantage of the talents it has under contract currently, which are set to expire in 2012.