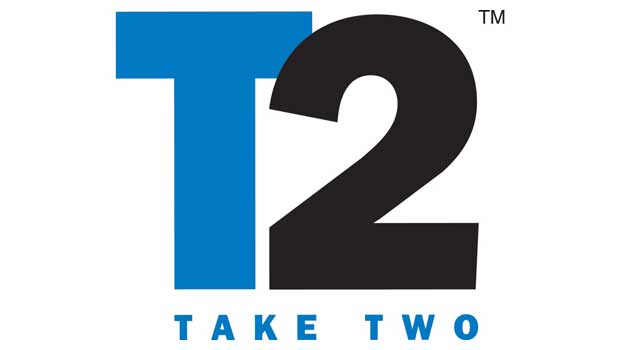 Take Two has recently reported a loss for its most recent quarter, amid great sales for the recently released LA Noire. The company saw revenues decrease year over year, which is directly correlated with the launch of Red Dead Redemption last year, but they did note that LA Noire was a smashing critical and commercial success, having topped four million units.  Take Two also attributed strength to their core franchises, like the NBA 2K series.  Strauss Zelnick reaffirmed that the company performed according to its projections for the quarter.

“During the first quarter, we delivered revenue and Non-GAAP profits that were in line with our expectations,” said Take Two CEO Strauss Zelnick. Our results benefited from the launch of Rockstar’s groundbreaking and critically acclaimed title – L.A. Noire, the release of Duke Nukem Forever, continued strong sales of NBA 2K11 and Red Dead Redemption, and growth in digitally delivered content.  Given our solid performance year-to-date and robust pipeline of upcoming new releases, we are well positioned to be profitable on a Non-GAAP basis in fiscal year 2012.”

Take Two has plenty in the pipeline with Max Payne 3, Bioshock Infinite, NBA 2k12 and a possible GTA announcement looming.  The company was down almost 9% in trading on Monday.