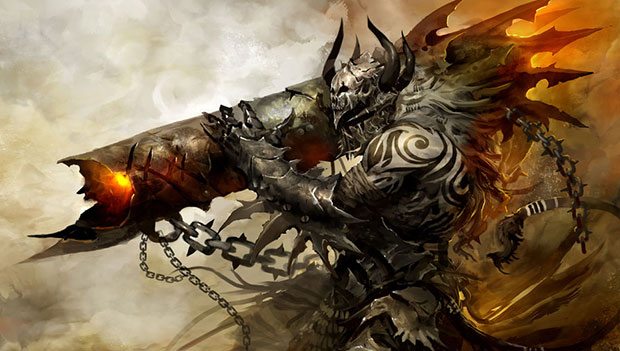 ArenaNet has begun selling digital copies of Guild Wars 2 after a brief hiatus caused by excessive demand.  After releasing to critical acclaim, Guild Wars 2 saw a massive amount of players flock to the subscription-less MMORPG, leaving the company exposed to potential server overcrowding problems.  This forced ArenaNet to roll-out new servers in both European and US regions to cope with the demand.

Guild Wars 2 features a visually stunning, AAA persistent fantasy MMO world while retaining the subscription-free business model that has made Guild Wars so popular. Guild Wars 2 is the deepest, most advanced MMO on the market and delivers the full MMORPG experience with robust PvE and PvP, dynamic combat, and a unique storytelling device.

The developer released this trailer today to spark more interest in the recently released game.