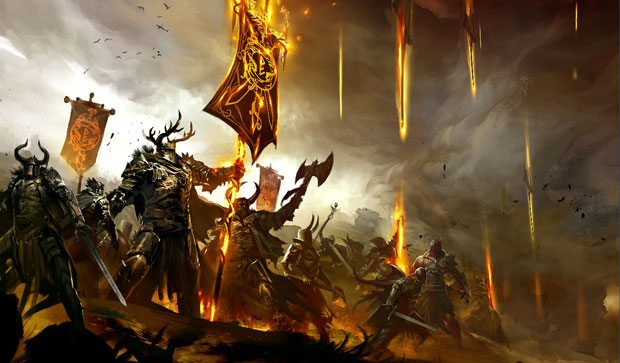 Guild Wars 2 will be seeing an open beta this spring, followed by a “2012” release window.  ArenaNet president Mike O’Brien announced the news to fans on the ArenaNet Blog this morning.

“We recently finished our first closed beta test, and we’re now ready to hold progressively larger events. In February we’ll invite select press to participate in beta testing, and in March and April we’ll aggressively ramp up the size of our beta test events so that many of you will have a chance to participate. And of course, this all leads to the release of Guild Wars 2 later this year.”

This is good news for Guild Wars fans.  The sequel which will feature a brand new game engine and completely revamped PvP system looked great when we saw the game at PAX West over the summer.

Expect more details from the popular free-to-play game in regards to the open beta, soon.