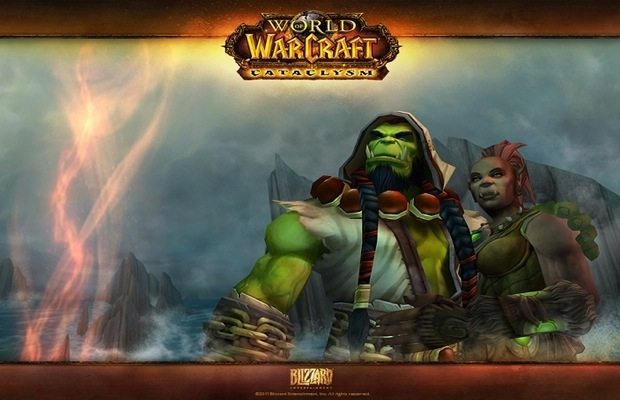 New guild features have been implemented into World of Warcraft that allow guilds that are looking to switch servers, or factions, to do so. Just recently, some servers have been given the opportunity to transition their guilds in a number of different ways.

It won’t come cheap however. A guild name change will run $20, changing realms will cost $35, and a complete alliance to horde (or vice versa) will cost a whopping $40. Being the smart business people that they are, Blizzard is bundling these new guild features, giving guilds a discount if they are looking to do more than one change to their groups.

Keep in mind, as Blizzard states: “Your guild members remain in the original guild. The original guild will be reset to level 1 and will not retain its guild bank or any of its achievements, reputation, or progression. You will also select a new Guild Master from the guild roster to replace you after your character leaves. Your guild members will be eligible to follow you to the guild’s new location by performing their own character service (such as a Character Transfer). If they do so, they will automatically rejoin the guild and retain their guild reputation”

Blizzard has been implementing these new features on select servers for the time being, but rest assured, within the next few weeks all will have the opportunity to do so.