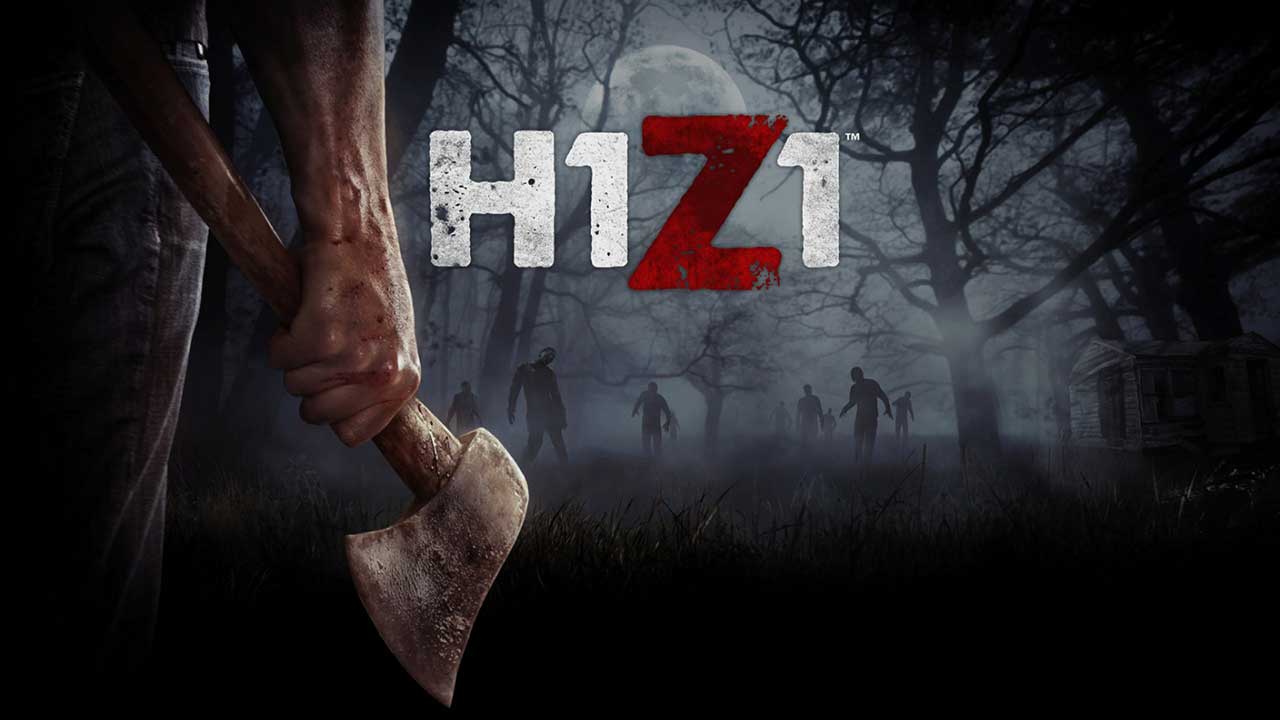 H1Z1 developers launched an update for the Early Access survival title last night, and after doing so, realized that a bug “slipped in.” Over 12 hours ago, President of Sony Online Entertainment John Smedley announced that the servers were up following the update. Then five hours after, he announced an apology for the extended downtime and that they were still working on two issues.

Smedley revealed via Twitter that the issues that H1Z1 are seeing are the “Kind of issues that must be solved and not just go back to last patch,” whatever that means… they sound serious.

H1Z1 appears to be back online for survivalists. Players can now long onto the game client through Steam, and select a number of servers to play on. Whether that experience is good or bad has been a crap shoot since launch.

H1Z1 hasn’t made the best of first impressions thus far. Following complaints about the monetization strategy for the game, and a slew of connections errors throughout the first few days, H1Z1 is off to a rocky start. So much so that SOE offered a no questions asked refund for those who jumped in early.

Is this the end of problems we’ll see with H1Z1? Not likely, the Early Access title is unashamedly incomplete.