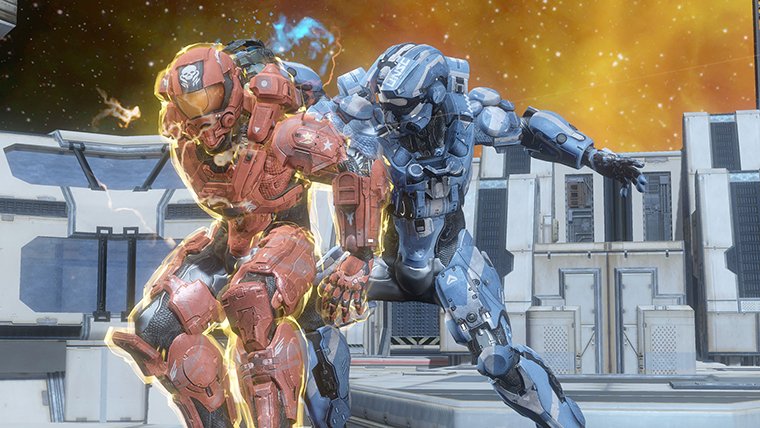 Forge Island will come as a free update to Halo 4 players in April.  Giving the community what they’ve been asking for since launch, this new Forge space will allow players to construct within a series of flat spaces.    Forge Island sounds like it will be taking a page from the Halo: Reach book, as it sounds similar to the Forge World that Bungie introduced previously.

Explained as having three islands to build on, Forge Island will have a small, medium, and large areas.  Giving players flat spaces to build on, rumor has it that even the most massive of maps from the Halo universe can be recreated on the largest island.

Look for the free Forge update on April 11th, just a few days after the release of the next Halo 4 map pack.  The Castle Map Pack, which is based on vehicle combat, will launch on April 8th and contain three new maps. 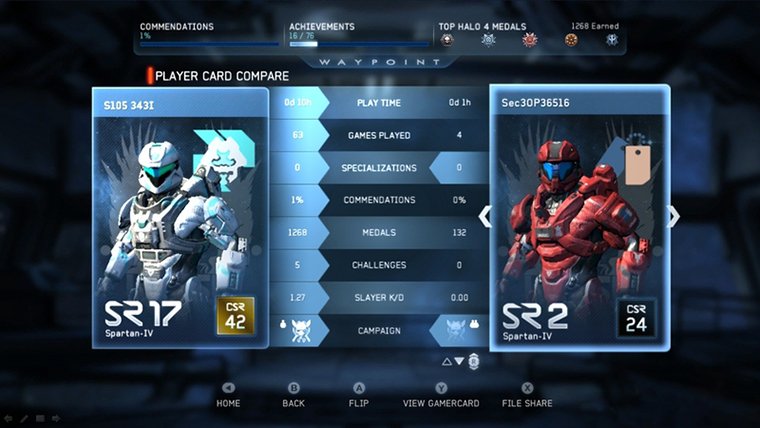 April will house another update for Halo 4 as well.  A competitive ranking system will be re-introduced to Halo players next month, allowing for pairing of players based on skill rank.  Players will start with a fresh skill rank when the update goes live next month.  This skill ranking will be similar to the systems used in Halo 3, giving players specific ranks for different game types.   The fifty level ranking system will consist of multiple tiers:  Silver, Gold, and Fire.