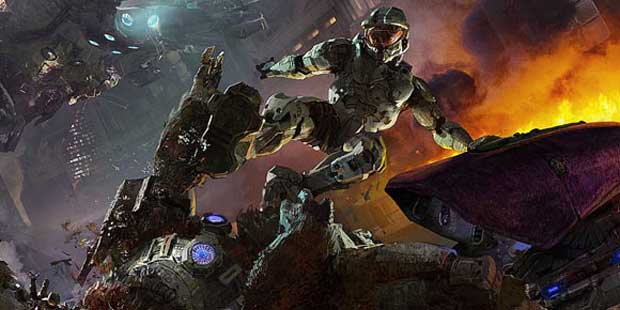 Eventhough Halo: Reach released just a short few months ago, Bungie’s departure from console exclusivity has put some questions into the minds of Halo fans.  We know who’s going to take over the reins now that the beloved creator of the franchise has left, but have heard few details about the next game.  In a recent interview with CVG, Creative Director Frank O’Connor of 343, confirmed that the next Halo game won’t deviate from the path that the franchise has taken for the past five iterations.

O’Connor also said the team is taking a ‘what can we do to make this better’ approach rather than a radical redesign of what fans of the franchise are accustomed to.  The director noted that “It doesn’t matter if that is a giant innovation or a small tweak, you’ve got to do it all over the board.”

A Microsoft executive recently announced that the company would be “doubling down” on its core franchises like Halo, Fable, and Forza.  What that means is entirely up for speculation at this point.  While they could mean that they will offer Kinect and Core versions of the games is one possibility, or maybe we will start seeing a Forza, Halo, and Fable on a yearly basis.  But are three franchises enough to keep gamers engaged?  If all years are chocked full of third party blockbusters as 2011 is, probably so.