Halo Anniversary Multiplayer Will Be Sold As DLC 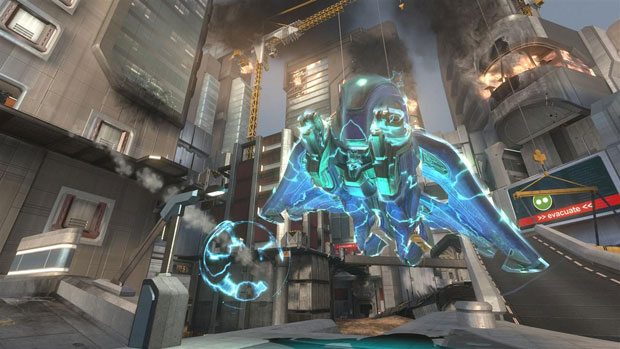 343 Industries has announced that the multiplayer portion of the Halo: Combat Evolved Anniversary Multiplayer Maps will be sold separately for those that only want the remastered online experience.  Starting next week, Halo Anniversary will hit store shelves, and for $39.99 you get the completely remade Halo: CE campaign, and six classic multiplayer maps.  If you can live without the campaign, you can purchase the map pack separately for $15 via the Xbox Live Marketplace via DLC.

It sounds like this will be similar to the ODST method of delivery, where players could choose their own method of delivery for the content, but the campaign will ship on a different disc altogether.  Whether or not the retail anniversary edition will include any of the previous Halo: Reach DLC is unknown.