Halo Without Bungie Will Bring Criticism 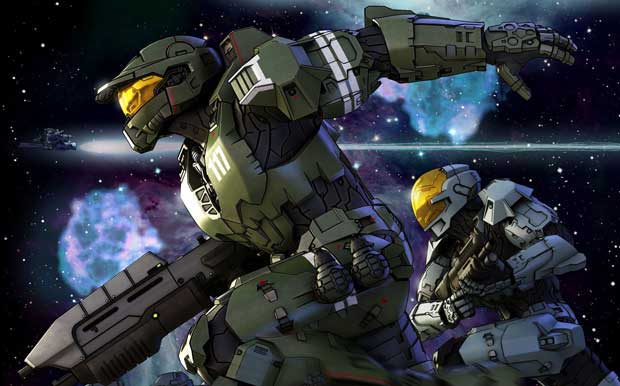 There has been speculation about where the Halo franchise is headed in the future. Whether the story of Master Chief will be continued, or reworked with current generation graphics. Of all the things that are up in the air, one thing is clear, Bungie has passed the torch to 343 Industries.

It’s yet to be seen how gamers will react to 343’s takeover of the franchise, because gamers are a fickle bunch.  As a community, we pick our favorites and defend them at all costs.  We grow close to the developers that make experiences that we spend massive amounts of time with.  And in some instances, this love is reciprocated by developers carefully fostering large community websites and offering constant insights to the inner workings of their studios.

Recently the first non-Bungie Halo content was delivered for Halo: Reach.  This marks a milestone that is over ten years in the making.  Since the first Halo game graced the original Xbox, Bungie has been the developer in charge of the franchise.  Reviews that we’ve seen have levied some interesting criticisms on the first content offering from 343 Industries.

Frank O’Connor of 343 Industries recently sat down with CVG to explain why he feels that future Halo games will face harsh criticisms in the future, whether warranted or not.

“It hasn’t felt different for me because I used to work with all of these guys. So it feels like a continuation, but it will also be scrutinised differently by the fans – or at least the hardcore fans because there will be an apparent difference whether there is any reality to it or not.”

“I’ll be watching that stuff, you have to take it seriously because your core fans are also the most educated. But you also have to remember that probably 75% of the audience doesn’t know who makes the games – to them it’s like ‘Xbox makes the games’. Those are a bulk of the audience that you also have to pay close, careful and loving attention to.”

Whether or not 343 can garner the admiration of the Bungie fans out there is yet to be seen, but great content and support would be a great start.