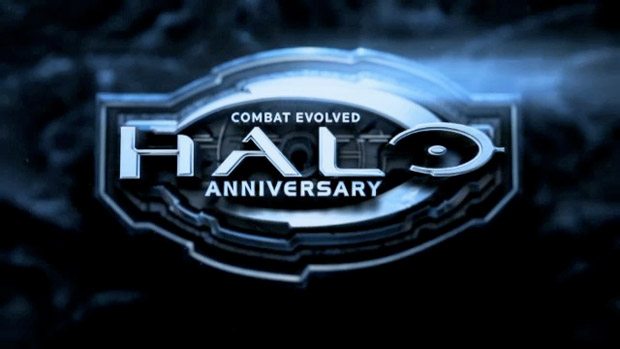 Microsoft’s plan for world domination (mainly of the gaming industry, or so we hope) using the motion sensor of the Kinect continues as Microsoft Studios president Phil Spencer recently stated, “As a first party we believe that Kinect will be important to all genres of games… even games like Halo Anniversary have Kinect integration.”

I suppose it shouldn’t come as a surprise. Microsoft has been clear that they are willing to shove the Kinect down the throats of 360 gamers everywhere in order market their “Better With Kinect” strategy. Some of Microsoft’s biggest upcoming titles including Forza 4, Ghost Recon: Future Soldier, and Mass Effect 3 will all feature Kinect support of some kind, though from what we saw at E3 that support will see varying degrees of effectiveness. Most of the “new features” showcased were already completely feasible with the use of a controller and I can’t see many people who don’t have a Kinect already rushing out to buy one so that they can speak Shepard’s dialogue options in Mass Effect 3.

No details yet on how 343 plans to utilize Kinect for Halo: CE Anniversary and I can’t really see how this would benefit the remake in the slightest. Changing weapons? Switching Matchmaking options? Your guesses are as good as ours. Let’s hope that at the very least, it won’t change the experience for those of us who simply want to relive the same experience we had 10 years ago. You know, with a controller.