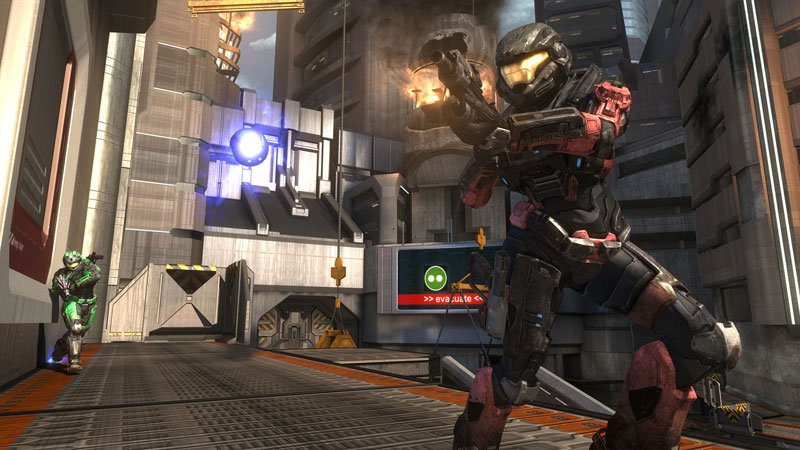 343 Industries will be hosting a beta for the Halo: Combat Evolved Anniversary edition early next month.  With a November release window for the game, Halo fans will be getting a title update for Halo: Reach, and with that, Microsoft will be adding a matchmaking beta playlist to the game for all Xbox Live gold members that own Bungie’s final offering to the Halo universe.

343 recently unveiled one of the classic maps for the Halo: CE multiplayer.  The fan favorite from Halo 2, Headlong has a load of newly remastered screenshots which can be found here.