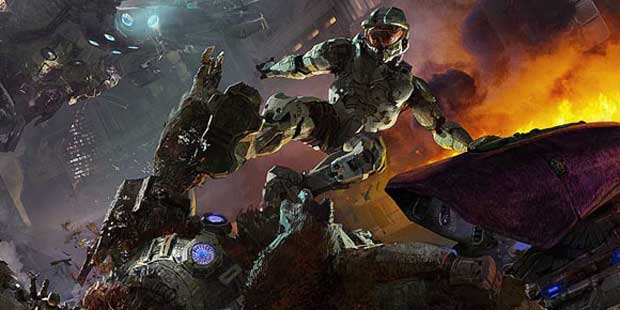 The rumored Halo Combat Evolved Remake has become a reality. Inside sources claim that the Xbox 1 classic will indeed receive a visual overhaul and be released to the Xbox 360. Joystiq, reports that the game will not be running on the Halo Reach engine but the controls will be more akin to the recent Halo games.

Audio is said to have not been changed from the original release, but the game itself is supposed to support 1080p and 3D.

The alleged developer behind the release? New Jersey based Saber Interactive who worked on Timeshift. Further details such as the inclusion of multiplayer or cooperative campaign are still being said to be “worked out”. The game is scheduled for a November 15th, 2011 release.

This would mark the ten year anniversary of the launch of the original Xbox console and Halo: Combat evolved which was a first day release.