All Halo Games to be Developed in House 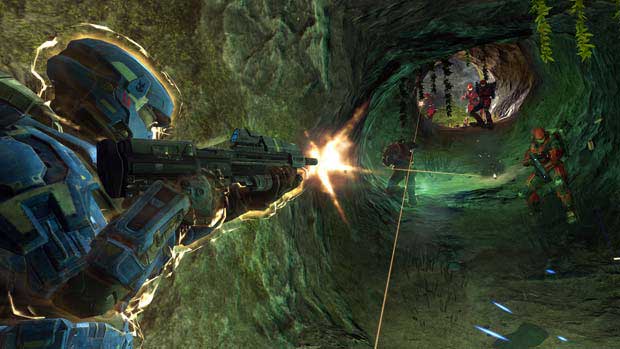 A rumor circulated earlier this month about a possible Halo: Combat Evolved Remake that was being developed over at Saber Interactive.  Today, 343 Industries head, Frankie O’Connor said that all Halo experiences would be developed in-house.  O’Connor noted that he wouldn’t rule out the possibilty of “mini-collaborations” including outside influences, major Halo projects would remain internal.

As you may have already heard, the next Halo: Reach map pack is being developed by 343 industries in partnership with Certain Affinity.  Will it retain all of the goodness that a Bungie made pack contains?  I guess we’ll have to until mid March for the answer to that.

Home / Game News / All Halo Games to be Developed in House