Halo Kinect Game in the Works 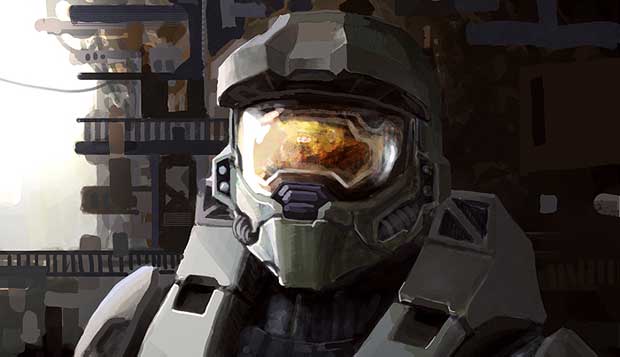 It has recently been discovered that  Microsoft may be planning to give the Xbox 360’s biggest exclusive franchise, Halo, the Kinect treatment.  According to gaming reloaded, Microsoft has secured the domain name KinectHalo.  A quick check of the WHOis profile can verify that Microsoft did indeed register this domain on June 14th of 2010.  Is this the next Halo game that fans are waiting for?

It’s known that 343 Industries has taken over the reigns of the franchise since Bungie’s departure in 2010.  Many job listings have been posted for help in the numerous rumored projects that involve the Halo franchise.

A Halo CE HD Reboot, the mysterious Halo 4, and now Kinect Halo?  No mention of Kinect has been posted on the company job boards at 343 but common sense would dictate that it could be THE game that would bring the Core Xbox 360 audience into the motion controlled arena by the truckloads.