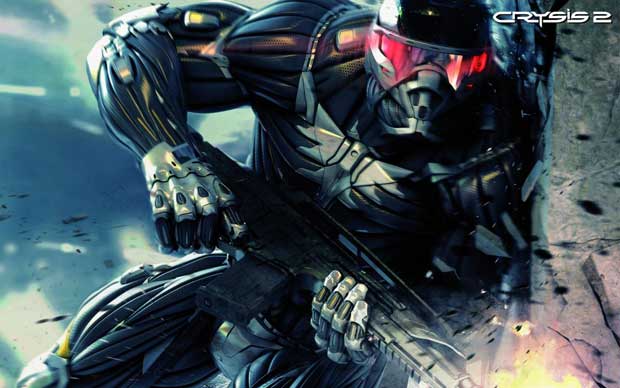 If you’ve played the Crysis 2 demo you’ve likely noticed the bad assery that can be also called the intro music.  Well it turns out it’s because Crytek got Hans Zimmer to work on the project.  Zimmer who created part of the dramatic score, is recognized for his work on films like The Dark Knight and Inception.

You can have a listen to the soundtrack courtesy of SoundCloud below, and if you really like it, you can pick it up on iTunes next week alongside the game.  Crysis 2 is the sequel to one of the greatest PC shooters ever, Crysis 2 offers console players their first taste of Crytek’s unique shooter gameplay.

Featuring futuristic war, gorgeous destruction and the chance to kick alien butt on the grand stage of , New York City, Crysis 2 is destined at the least to equal its predecessor, if not surpass it.