Have a look at the Dark Elf race of Elder Scrolls V: Skyrim 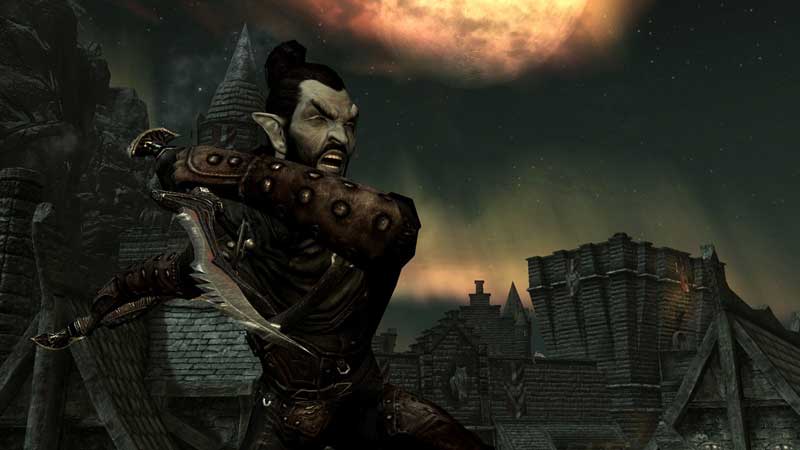 Bethesda’s Facebook contest has concluded and guess who won?  If you guessed the Dunmer you’d be correct.  They’ve just released the first screenshot of the Dark Elf race and I must say I am impressed with this first image of a Dunmer Thief.

The Elder Council over on Facebook recently held a contest for the reveal so if you aren’t happy with this race you only have yourself to blame.  You could have voted for your favorite on the Elder Council Facebook page, and you should probably go ahead and visit and like them just incase they’ve got another reveal up their sleeves.

The Elder Scrolls V: Skyrim is headed to PC, Xbox 360, and PS3 in early November later this year.

Home / Game News / Have a look at the Dark Elf race of Elder Scrolls V: Skyrim