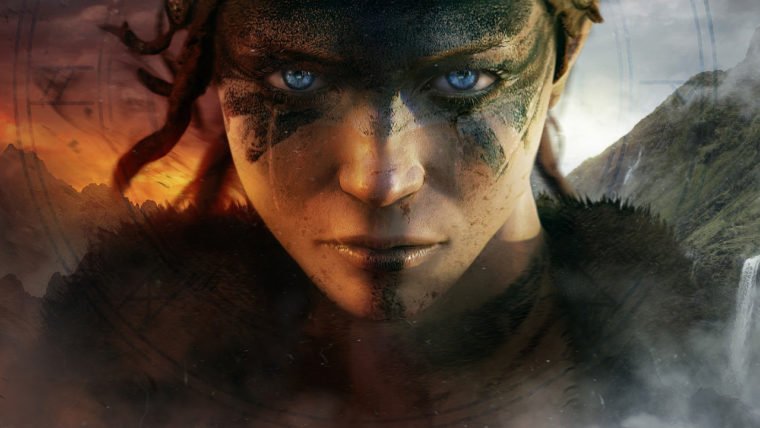 Ninja Theory has spilled the beans on Hellblade via a Q&A, wherein the team responded to twenty community-created queries. The latest details to come forth have helped us better understand what the team has in store for us in their latest PS4/PC indie venture.

A major talking point in the industry lately has been frame rate. More specifically, there have been heavy debates over the decision to target 30 or 60 frames per second in video games. Ninja Theory has yet to make that call, stating that it is “too early to say at this stage”. Given that the game is headed to PC, and is claimed to run “extremely well”, we can’t imagine they will implement a frame cap on that platform. On the topic of the PC version, the developer is continuing to be vocal about supporting the modding community to the best of their ability post-launch.

Diving into questions pertaining to Hellblade‘s gameplay, it was revealed that the game’s protagonist Senua will only wield one sword as her weapon. Other options, including ranged weaponry, do not exist. On a brighter note, combat is said to be similar to Street Fighter due to the fact that combat mastery and moveset memory will come into play. However, unlike other fighting games, a move list will not be present for players to look over. Experimentation and skill seem to be the keys to unlocking the secret of Senua’s combat. If that doesn’t sound too appealing to you, at least you can take comfort in knowing that combat will never boil down to QTEs, as the feature is not being implemented.

If you’re interested in finding out more — the info ranges from the PS4’s light bar utilization to photomode plans to how the team spends their days — you can check out the full list of questions and answers here.