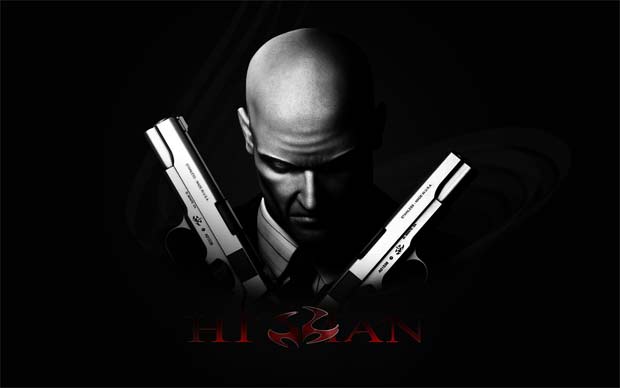 It’s been awhile since we’ve heard anything about  Hitman 5.  There have been some signs, a trailer before E3 last year, but more often than not there have only been ubstantiated rumors.  Numerous sites have apparently has stumbled across a job listing, where IO Interactive is looking for several candidates to work on one of the “most exciting projects” in the company’s history.  There’s certainly no confirmation that this “exciting project” would be Hitman 5, but it does open the door to speculation…again.

At IO Interactive we take pride in the projects we create, ensuring creativity and game play work together to raise the bar in every discipline of development. We are looking for an exceptional candidate to join our team as Lead Character Artist to complete one of the most exciting projects in IO Interactive’s more than 10 year history in videogames and play a major part in the games we have in the future pipeline. We are prepared only to accept applications from the very best talent from around the world.

As an integral part of the team, you will collaborate with the production management team to execute the overall creative vision of the project. Ongoing responsibilities include: defining the standards and practices of character art, operationally managing a team of in-house character artists, managing deliverables and quality-control for outsourced character production, and communication with the game management team to ensure the highest possible standards of production.