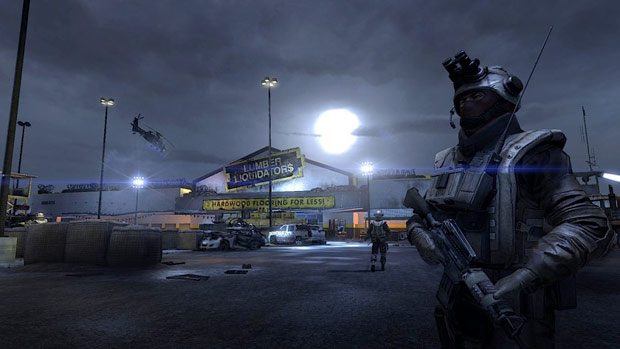 In this latest developer diary for Homefront, the military shooter coming from Kaos studios, the developers explain the consequences of violence in the upcoming shooter.  As more and more unfolds from the game, Homefront is shaping up to be a tragic story of  loss that many in the FPS playing community have not experienced in previous shooter games.  Have a look at the video where the developers explain some of the issues that Homefront is trying to address and why Homefront is shaping up to be a shooter that all fans should not miss in 2011.