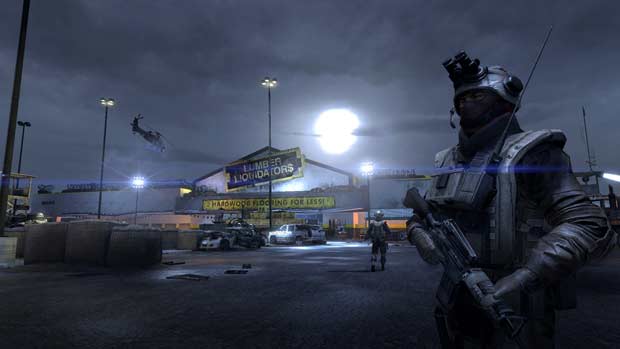 The release of Homefront is just around the corner, and those that have gotten their hands on the game early are airing complaints about the length of the game’s campaign mode.  The reports state that the game can be completed in around five hours, which is short by anyone’s standards for a full priced game.  Kaos Studios, the developer of the upcoming shooter, had defended these allegations claiming that only expert players completed the game in five hours.

“We’ve done a lot of focus testing on the game,”  “We’ve seen really expert players race through it pretty quickly – five hours, a little less. We’ve seen players take eight to 10 hours to play it. So it’s a range, there. It depends who you ask.”

“It’s competitive with the lengths of the other top shooters out there right now, especially the ones with the big multiplayer components,”

“Where there’s a lot of game time in the multiplayer, the single-player doesn’t tend to be 12, 15, 20 hours long. The Mass Effects, those types of games where it’s all about the single-player, then they put all their time and content into that.”

So a first person shooter that is multiplayer-centric doesn’t have a 20 hour campaign…this is shocking news indeed.  Homefront and its five hour campaign are set to release on March 15th for PC, PS3, and Xbox 360.