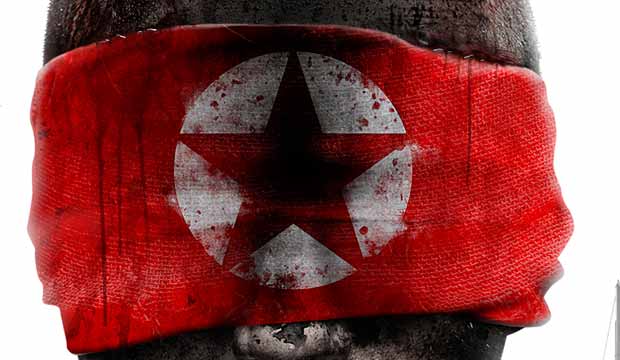 In the latest trailer from Kaos, we get a grittier depiction of the Korean occupation in the fictional Homefront world. Have hope though, there is a plan for the liberation and the video details the second American Revolution. Put your star spangled undies on and grab a controller because Homefront is just around the corner. March 15th is the day the Revolution begins.