Homefront: The Revolution leaks ahead of announcement 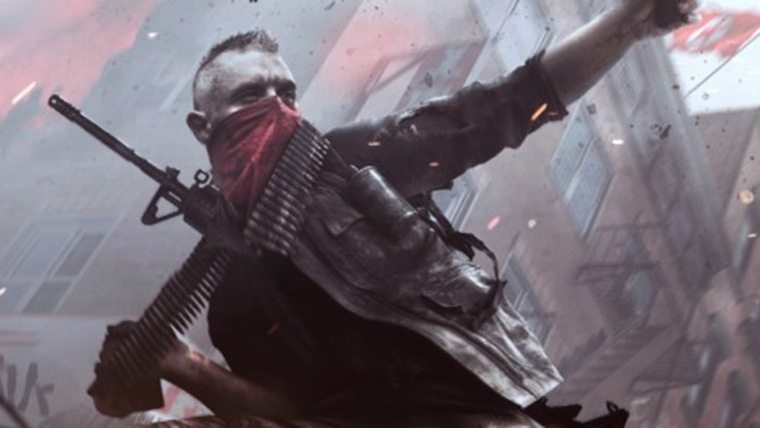 Homefront: The Revolution will be the name of Crytek’s sequel to the 2011 release ‘Homefront’ by Kaos Studios & THQ. Following rumors that the game will indeed be revealed this week, OPM has discovered box art for the game, which indicates Crytek is working with Deep Silver on the shooter. 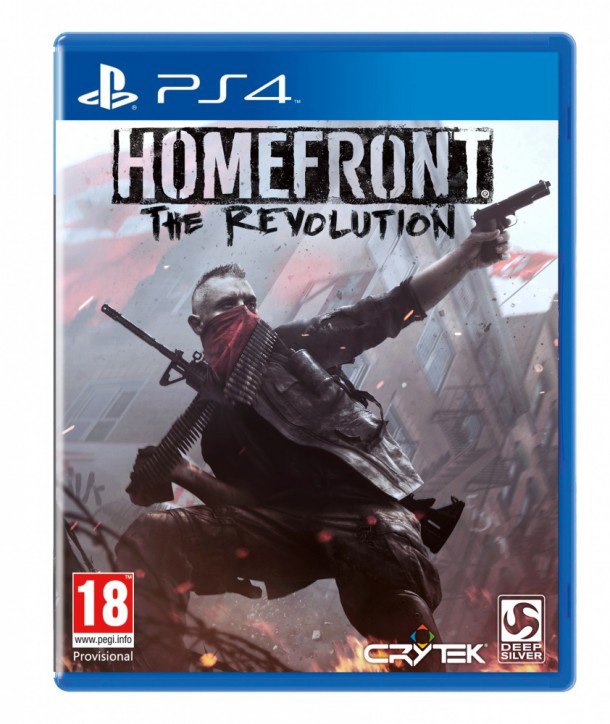 As you can see in the image, the box art for the game is for the PlayStation 4, putting to rest rumors that the sequel would be exclusive to Xbox One. The box art was discovered on a Swedish retailer, and has promptly been removed.

While the listing was active, it appeared that the game was a next-gen only title, meaning it might only arrive on PlayStation 4, Xbox One, and PC. The listing also indicates that Homefront: Revolution is a 2015 release, making next year start to seem a little crowded.

We may be hearing more about Homefront: Revolution very soon.

Home / Game News / Homefront: The Revolution leaks ahead of announcement