The Homefront Sale is Over, Prices Back to ‘Normal’ 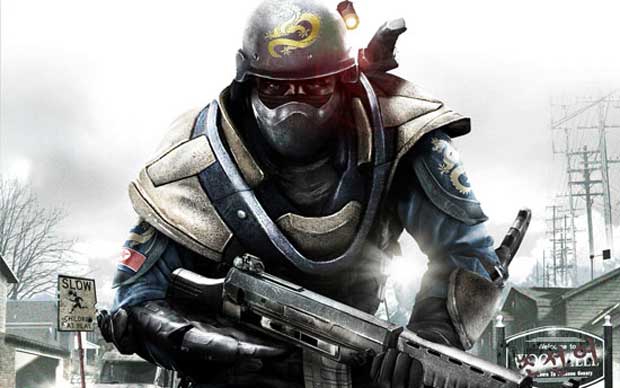 Yesterday Amazon and Walmart slashed the price on the recently released shooter, Homefront.  Today, prices have increased almost back to the retail price of $59.99. You can have Homefront today on Amazon.com for 55.96, a 7% savings.   Walmart is also selling the shooter for the same $55.96 price, but only a sucker would pay retail anyway. THQ had this to say about the recent price drop:

It was a one day play to gain market share on the biggest title in the industry right now.  THQ did not support this in any way, shape, or form.

Home / Game News / The Homefront Sale is Over, Prices Back to ‘Normal’